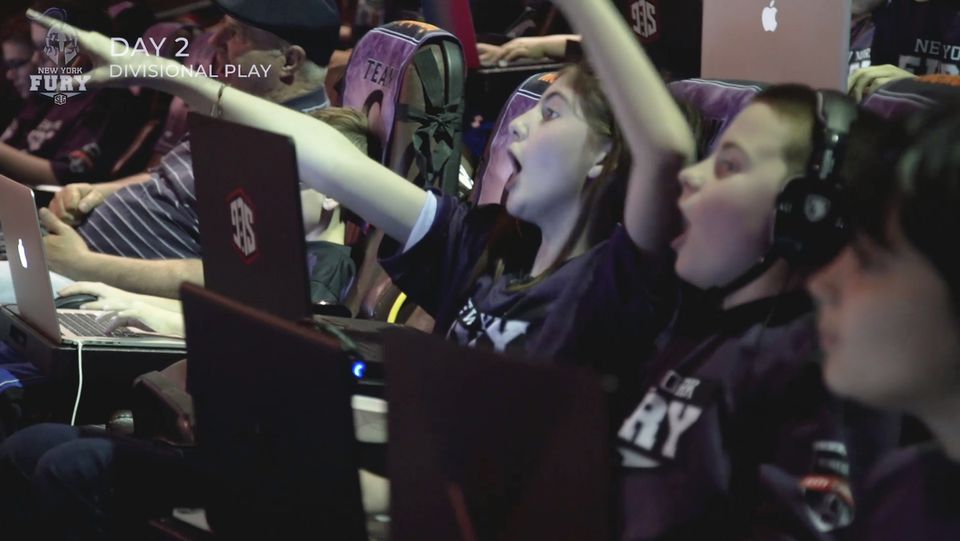 Since it’s inception in 2017, Fornite has taken the gaming world by storm. In a little over a year, there are more than 125 million Fortnite players and the game has helped generate a record $318 million in revenue for EPIC Games in May. If you’ve seen your kids doing these dance moves, you have Fornite to thank for that.

As technology will inevitably play an increasingly pivotal role in our children’s lives, some parents are taking eSports very seriously, some even hiring their kids Fornite coaches in hopes of getting a College scholarship. So is eSports here to stay, and if so, is it a viable career path for our children? Let’s find out.

Players on the best eSports teams in the world like Team Liquid have earned more $18 million in prize money, not to mention sponsorship deals and other lucrative opportunities, in such a new sport, that’s an awful lot of money.

The League of Legends World Championship, a tournament held each year for the popular MOBA (multiplayer online battle arena) game, garnered over 60 million views in 2017 shattering 2016’s record. The 2018 tournament is being held right now and viewership is on pace to break 2017’s record. eSports has been extremely popular in South Korea in the past decade and there are many professional teams, where many of the world’s best players play.

Unlike other pro leagues like the NFL, NBA, or MLB, where the prime years of a player is in their late twenties to early thirties, pro gamers peak at a much earlier age.

Take League of Legends as an example, the average age of a pro gamer is 21.2 years of age, compared to 29.2 of a pro baseball player. It’s no wonder why some parents see fit to start their kids early.

Contrary to popular belief that much of video games are simply mindless pursuits that often involve violence, the games that pro gamers play are much more complex and involve lots of team work and planning. In fact, according to British eSports, gaming actually promotes traits like teamwork, task management, and strategic thinking. It also brings in a social element where kids can make friends with other kids online and form new friendships. It’s certainly changed from the days when kids in the past simply played standalone games on their gameboy.

To sum up, despite what we might think the negative impact that video games may bring to our kids, it’s important to look deeper than the superficial details and really consider it as a potential avenue for skill development. We should only expect things to accelerate much faster in the digital age, so our preconceived notions won’t always be beneficial for our kids futures. Next time your kids playing video games, consider joining in, you may learn a new thing or two!

This article was written by Doki Technologies, a tech company aimed at creating smart devices for kids.

How to set up the Doki SIM

The Doki SIM is the companion simcard to dokiPal, the best smartwatch for kids. Learn how to set it up now and get a 4G
Read More

Unlike smartphones, dokiPal's contact list is completely controlled by you, the admin. To accomplish this, we've structu
Read More

dokiPal features multiple channels of communcation between you and your kids, including calling. dokiPal comes with 3 ca
Read More
x